Geocosmancy is an EMF Science derived from the natural radiation emitting from the Earth , the Space ,variable range of celestial, supernatural, unknown Energies, Negative Orbs(so called paranormal frequency), Ultra negative disturbance from entities Magic field created by natural or men made, and unknown lights or darkness surrounding our planet. The human is an organizations extremely sensitive to the magnetic field, static electricity and cosmic radiation etc effecting all its vital functions.

It should be noted that most of the dowsers in the world still ignores an Orb radiation, infrared radiations which are considered as the highest level of negative Radiations.

Frequency is the number of occurrences of a repeating event per unit of time.

Frequency is an important parameter used in science and engineering to specify the rate of oscillatory and vibratory phenomena, such as mechanical vibrations, audio signals (sound), radio waves, and light.

For cyclical processes, such as rotation, oscillations, or waves, frequency is defined as a number of cycles per unit time. In physics and engineering disciplines, such as optics, acoustics, and radio, frequency is usually denoted by a Latin letter f .

The relation between the frequency and the period T of a repeating event or oscillation is given by f = 1/T.

All of these waves, from the lowest-frequency radio waves to the highest-frequency gamma rays, are fundamentally the same, and they are all called electromagnetic radiation. They all travel through a vacuum at the same speed (the speed of light), giving them wavelengths inversely proportional to their frequencies.

where c is the speed of light (c in a vacuum, or less in other media), f is the frequency and λ is the wavelength.

In dispersive media, such as glass, the speed depends somewhat on frequency, so the wavelength is not quite inversely proportional to frequency.

Wavelength of a sine wave, λ, can be measured between any two points with the same phase, such as between crests (on top), or troughs (on bottom), or corresponding zero crossings as shown.

Wavelength is decreased in a medium with slower propagation.

The electromagnetic spectrum covers electromagnetic waves with frequencies ranging from below one hertz to above 1025 hertz, corresponding to wavelengths from thousands of kilometers down to a fraction of the size of an atomic nucleus. This frequency range is divided into separate bands, and the electromagnetic waves within each frequency band are called by different names; beginning at the low frequency (long wavelength) end of the spectrum these are: radio waves, microwaves, terahertz waves, infrared, visible light, ultraviolet, X-rays, and gamma rays at the high-frequency (short wavelength) end. Gamma rays, X-rays, and high ultraviolet are classified as ionizing radiation as their photons have enough energy to ionize atoms, causing chemical reactions. Exposure to these rays can be a health hazard, causing radiation sickness, DNA damage and cancer.

Radiation of visible light wavelengths and lower are called nonionizing radiation as they cannot cause these effects. 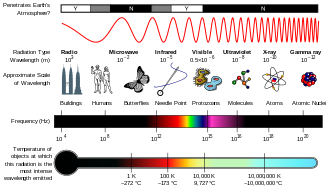 Classically, electromagnetic radiation consists of electromagnetic waves, which are synchronized oscillations of electric and magnetic fields that propagate at the speed of light, which, in a vacuum, is commonly denoted c. In homogeneous, isotropic media, the oscillations of the two fields are perpendicular to each other and perpendicular to the direction of energy and wave propagation, forming a transverse wave

(a) leather articles made from killed animals,

(c) furniture made from a radiation land tree wood,

Most of the construction materials recovered from mines having extreme negative radiations creates bad construction and invites severe stress.

We are one of the most capable detectors of such negative materials.

We can easily remove its effect from old construction within no time due to our unique Geomancy Solution in the world.

(a) body infected by negative elements including paranormal ORBs,

(b) measuring soul and body Energy Level which relates immunity,

Russians are 20 years ahead of all the countries in Human Aura reading and its Research.

We read and resolve all human bio energy data most effectively and instantly using Lecher Antenna. 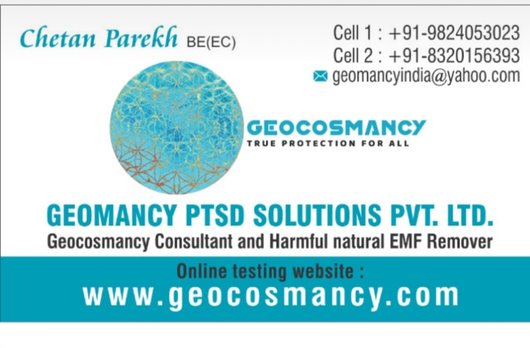 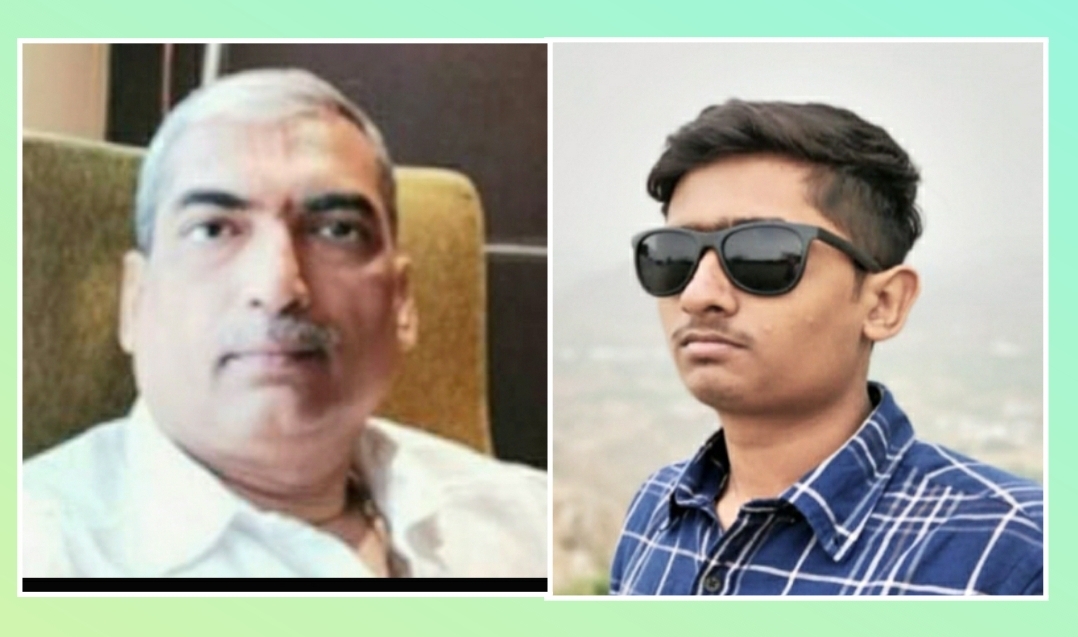